What exactly is a vape or e-cigarette?

Vaping is the act of heating a liquid, then inhaling and exhaling an aerosol (often referred to as vapour) from an electronic vaporiser device. Sounds basic, right? Well, not so much.

This aerosol or ‘vapour’ that is produced from these devices is created through heating a ‘juice’ or e-liquid inside a cartridge within the device. The ‘juice’ generally contains a propylene glycol or vegetable glycerine base, and also usually contains flavourings; many juices also have nicotine. Once heated, this juice is transformed into an aerosol, often mistaken as water vapour, which is inhaled from the device then exhaled, giving the appearance of smoke or ‘vape clouds’.

These electronic vaporiser devices are often referred to as vapes or e-cigarettes, with both terms now being used interchangeably. They come in many forms such as e-cigs, vape pens, pods, pipes, and tanks (also known as ‘mods’ which can be customised by the user).

Most vaping devices consist of a mouthpiece, a cartridge for containing the e-liquid or e-juice, and a battery-powered heating component or ‘coil’ which heats and atomises the contents of the e-liquid into an aerosol, that is then inhaled into the lungs and exhaled.

There are risks to vaping, and its long term effects are still unknown. However, what we do know is that vaping is not for people who don’t currently smoke. 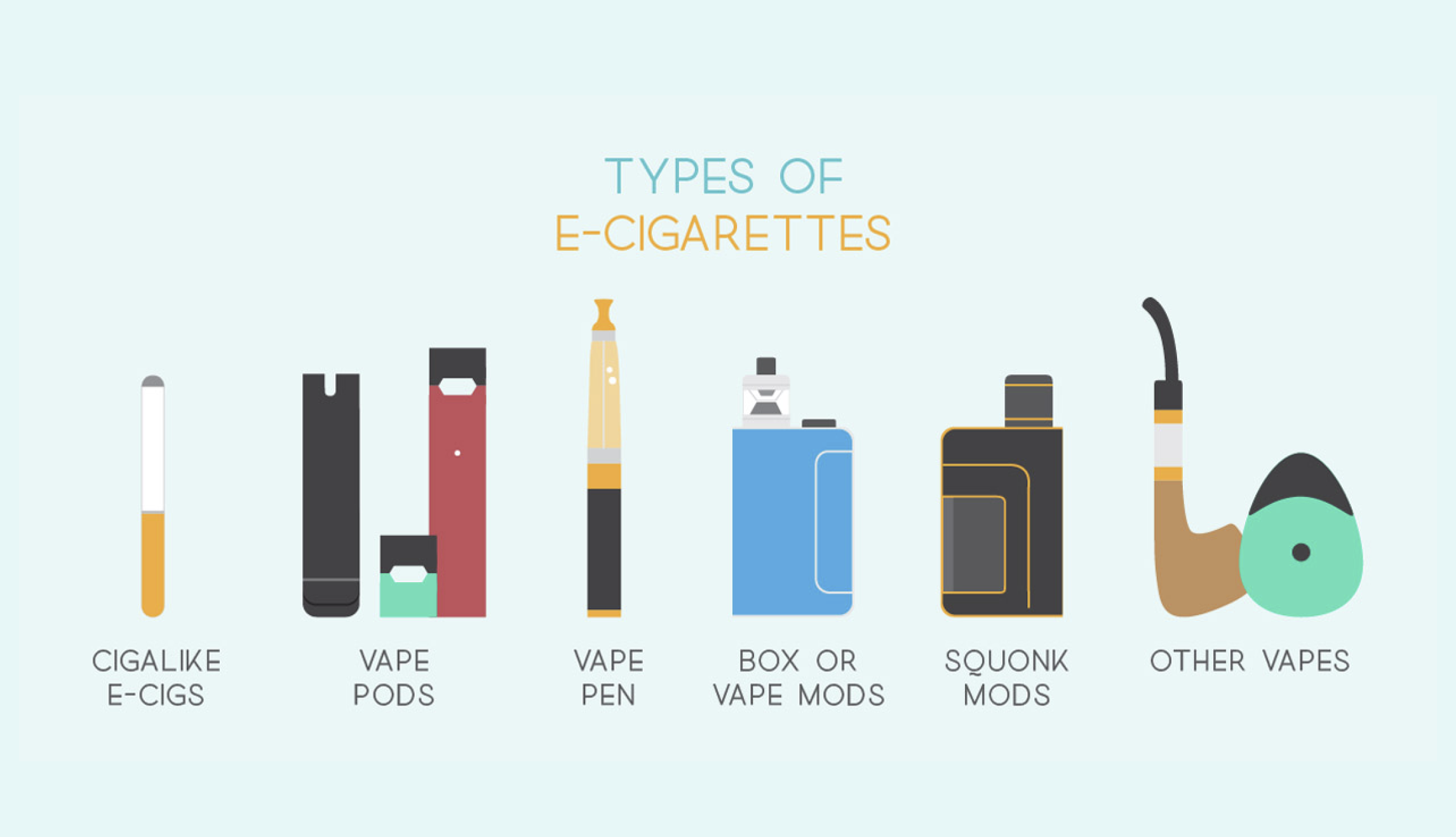 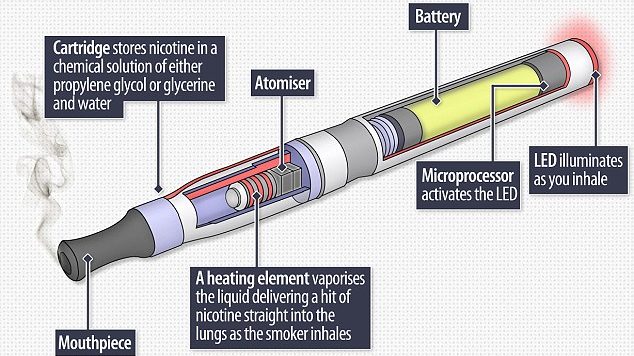